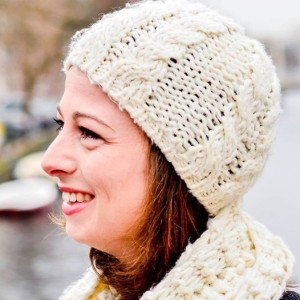 Amber Boeynaems  (MA 2011, Vrije Universiteit Amsterdam) is a PhD Candidate in the project “Dynamics of Figurative Frames in Dutch Public Discourse” under the supervision of Christian Burgers, Elly Konijn and Gerard Steen. She received a Master’s degree in Journalism and a Bachelor’s degree in Communication and Information Studies (CIW). 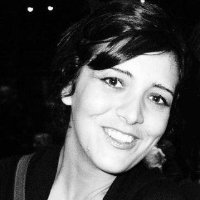 Marianna Bolognesi is a principal investigator and coordinator of the Metaphor Geeks Lab, for the analysis and interpretation of metaphors.  She also was the project coordinator of the VisMet Baby project and is the creator of the VisMet Corpus: an annotated online corpus of visual metaphors. She currently works as a Marie Curie fellow on the “Cognitive Grounding of Visual Metaphor” project at The University of Amsterdam. 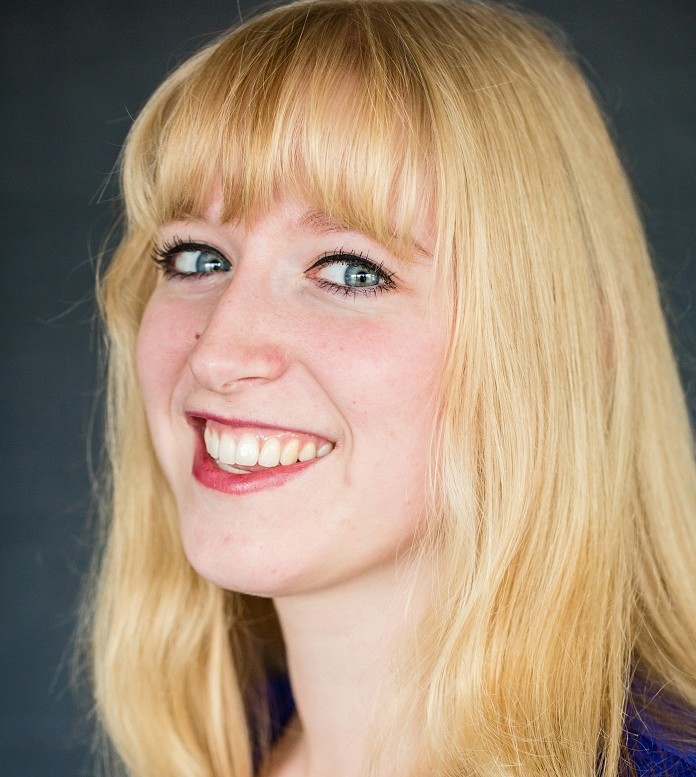 Britta Brugman (MA 2015, Vrije Universiteit Amsterdam) worked as Academy Assistant in the interdisciplinary research project “Words in and out of their social context: The case of hyperbole“. She is PhD candidate and junior lecturer at the John Stuart Mill College and the Department of Political Science and Public Administration at Vrije Universiteit Amsterdam. Her PhD focuses on how metaphorical frames work in voters’ political decision-making with regard to economic topics. 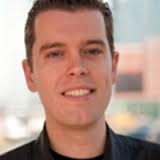 Christian Burgers is an Assistant Professor at the Department of Communication Science at Vrije Universiteit Amsterdam. In his dissertation, he focused on the uses and effects of verbal irony in Dutch written discourse. Currently, he works on the project “Figurative Framing: How metaphor, hyperbole and irony shape public discourse” funded through a Vernieuwingsimpuls-Veni grant by NWO. 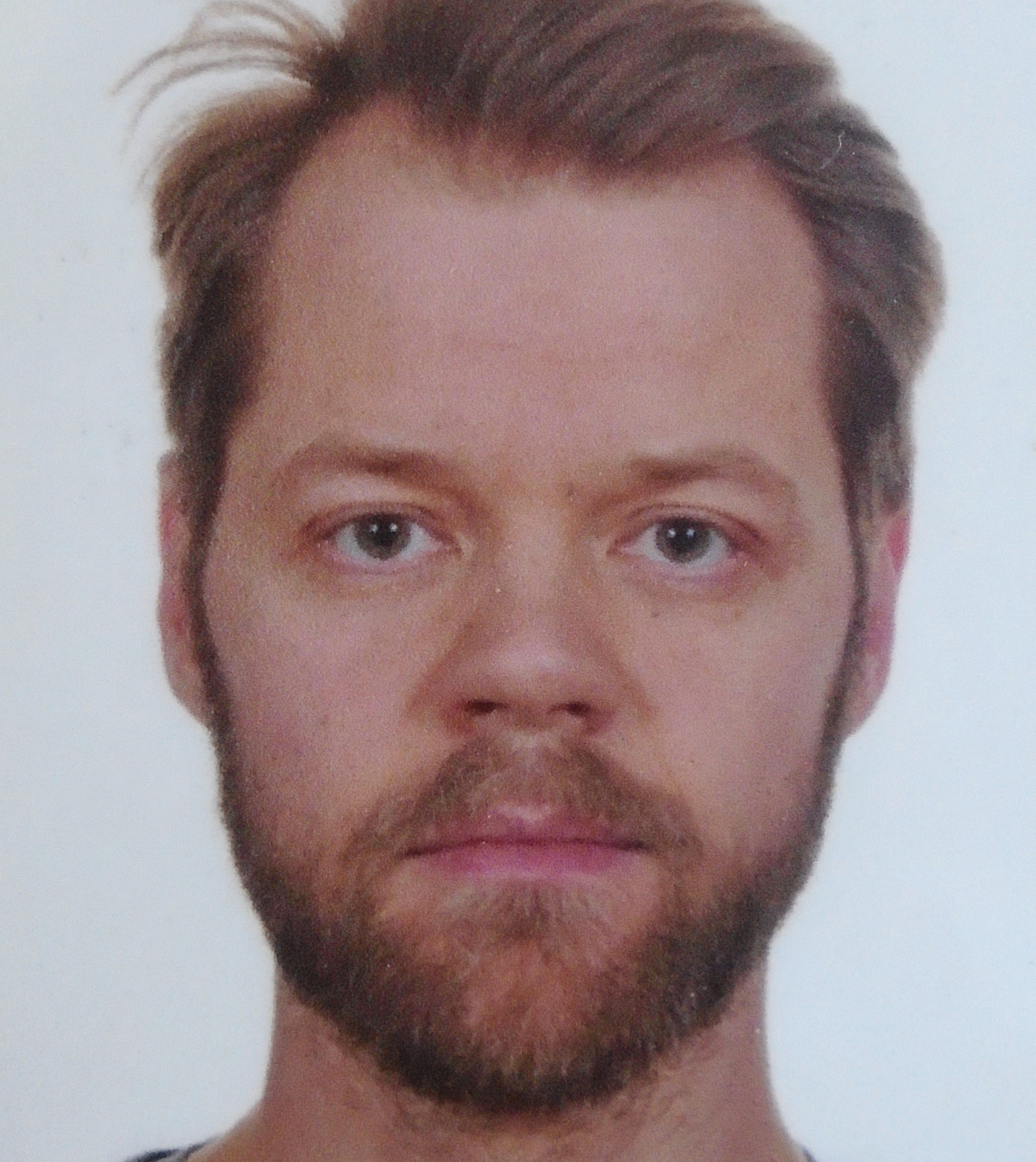 Andreas Bilstrup Finsen is a PhD candidate in the project ”Resistance to metaphor” under the supervision of Gerard Steen and Jean Wagemans. His project aims to describe the linquistic and argumentative aspects of brain metaphors in popular science, as well as the characteristics of the resistance elicited by such metaphors. 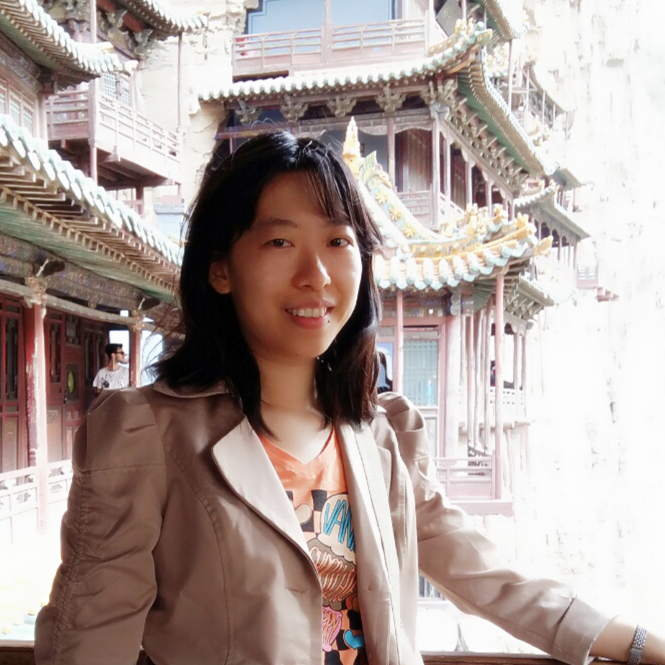 Fu Jie (MA 2009, Beijing International Studies University) will carry out her PhD study in the project “Metaphor use in Chinese aphasia health care” under the supervision of Gerard Steen and Pan Zhen. Empirical data will be analyzed within Steen’s theoretical framework of communication and genre to investigate the role of metaphor in aphasiacs’ language, cognition and communication.

Romy van den Heerik (MA 2012, Vrije Universiteit Amsterdam/ MA 2013, Utrecht University) has studied Journalism and Spanish Translation. She works at VU University Amsterdam as a teacher and  she is working as a Research Assistant for Gerard Steen and is closely involved with the Metaphor Lab as a Metaphor Lab Assistant. She is the co-creator of the VisMet corpus of visual metaphors and works on the project ‘Exploiting deliberate metaphor for co-creation‘ as an extramural PhD student. 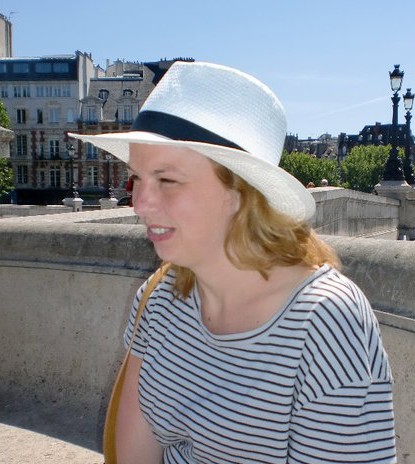 Lotte Hogeweg is an Assistant Professor at the UvA, department of Dutch linguistics. Her research focuses on the meaning and interpretation of words (including metaphors). Her aim is to explain and model how context influences the interpretation of words. In the Veni-project “Lexical Flexibility: formal semantics meets experimental psycholinguistics” she combined formal semantics and psycholinguistics to get a better understanding of the flexible nature of word meaning.

Tina Krennmayr is Assistant Professor at the Department of Language, Literature and Communication at Vrije Universiteit Amsterdam. She does research on metaphor in real language use, in particular how metaphor is used in newspaper texts and whether people think metaphorically when they read metaphors. She is also interested in the application of metaphor research to foreign language learning and studying the development of figurative language use by non-native speakers of English.

Gudrun Reijnierse is a PhD researcher at the University of Amsterdam. Why is ‘defending’ a thesis not considered to be metaphorical language by most people while a ‘tsunami’ of immigrants is? This is, simply put, the main question of Gudrun Reijnierse’s PhD research. After having investigated the use of dictionaries for metaphor identification in her MPhil Linguistics thesis, she will focus on deliberate metaphor in the years to come. Her aim is to (re)discover the value of deliberate metaphor. 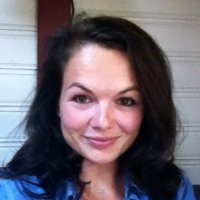 Kiki Renardel de Lavalette (MA 2015, Vrije Universiteit Amsterdam) is a PhD candidate in the project “Resistance to Metaphor” under the supervision of Gerard Steen and Corina Andone. Her PhD project focuses on metaphor as a form of counter-argumentation in political discourse. 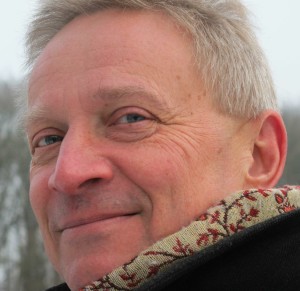 Gerard Steen is professor of Language and Communication at the University of Amsterdam and is the founder of the Metaphor Lab. He conducts research into figurative meaning in language and communication and has developed various methods for the identification and analysis of metaphor. Steen is working on an interdisciplinary metaphor processing model that will combine approaches from the fields of linguistics, psychology and the social sciences. 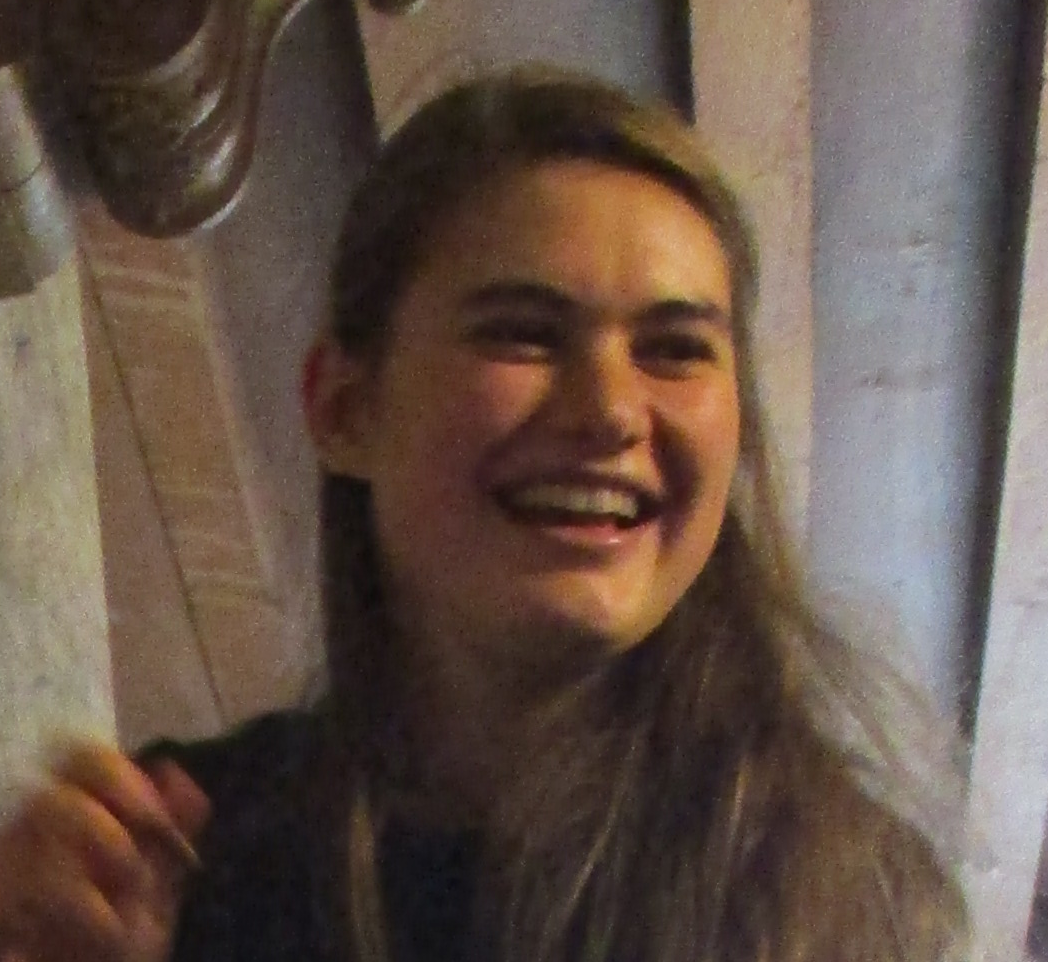 Dunja Wackers (MA 2015, Leiden University) is a PhD candidate in the project ”Resistance to metaphor” under the supervision of Gerard Steen and Francisca Snoeck Henkemans. The central aim of her PhD project is to analyse and evaluate how, when and why the war on cancer metaphor can be resisted in public discourse. 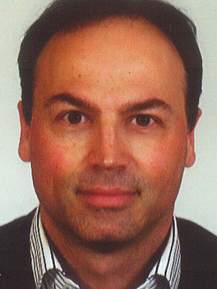 Jean H.M. Wagemans completed a MA in Philosophy and a PhD. in Argumentation Theory at the University of Amsterdam. His specialities include classical dialectic and rhetoric, and the pragma-dialectical theory of argumentation. Wagemans is coordinator of the research theme “Metaphor and argumentation“.

Read more about past visiting scholars.